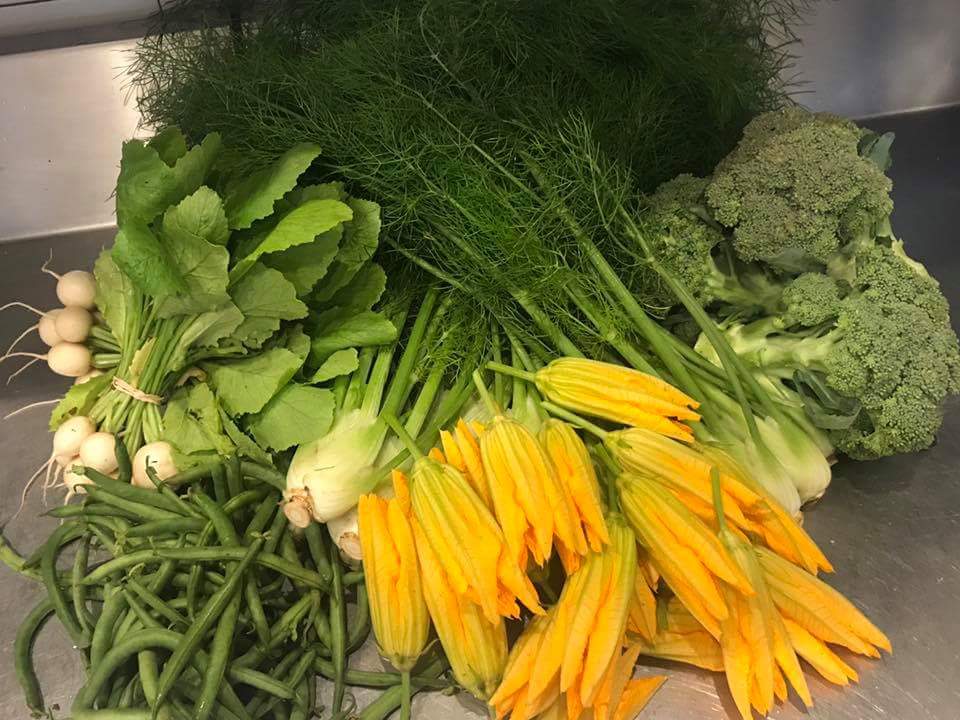 A Natural Cancer Institute study found that farmers exposed to herbicides had a greater risk, by a factor of six, than non-farmers of contracting cancer. In California, reported pesticide poisonings among farm workers have risen an average of 14% a year since 1973, and doubled between 1975 and 1985. Field workers suffer the highest rates of occupational illness in the state. Farm worker health also is a serious problem in developing nations, where pesticide use can be poorly regulated. An estimated 1 million people are poisoned annually by pesticides. Several of the pesticides banned from use in the U.S. are still manufactured for export to other countries.